Staff from all sites, reporting radiologists and the Synergy Radiology partners; Dr Tej Dugal, Dr Pradnya Dugal, Dr John Ly, Dr Brian Lam, Dr Craig Harris, Dr John Ly and Dr Melvin Chew and their families got together for an evening of fine dining, dancing and laughs while watching the sunset over Sydney Harbour on the Starship Sydney.

In 2007, Synergy Radiology established themselves with the opening of Norwest Medical Imaging in Bella Vista. Since then, with the hard work and commitment from all the staff, the business has grown to include multiple sites in Sydney’s Inner West and Norwest regions, with its newest site Lakemba Medical Imaging opening just last month.

Over the years Synergy Radiology has developed a trusting relationship with referring practitioners from all over Sydney and have been recognised as one of the state’s most comprehensive medical imaging services, with Norwest Medical Imaging being announced as winners of the Best Health Improvement Service 2017 at the Local Business Awards.

Despite reaching the milestone Synergy Radiology is not looking to rest on its laurels but instead entering into their second decade has further cemented their commitment to offering more people a higher standard of quality services and care than ever before. 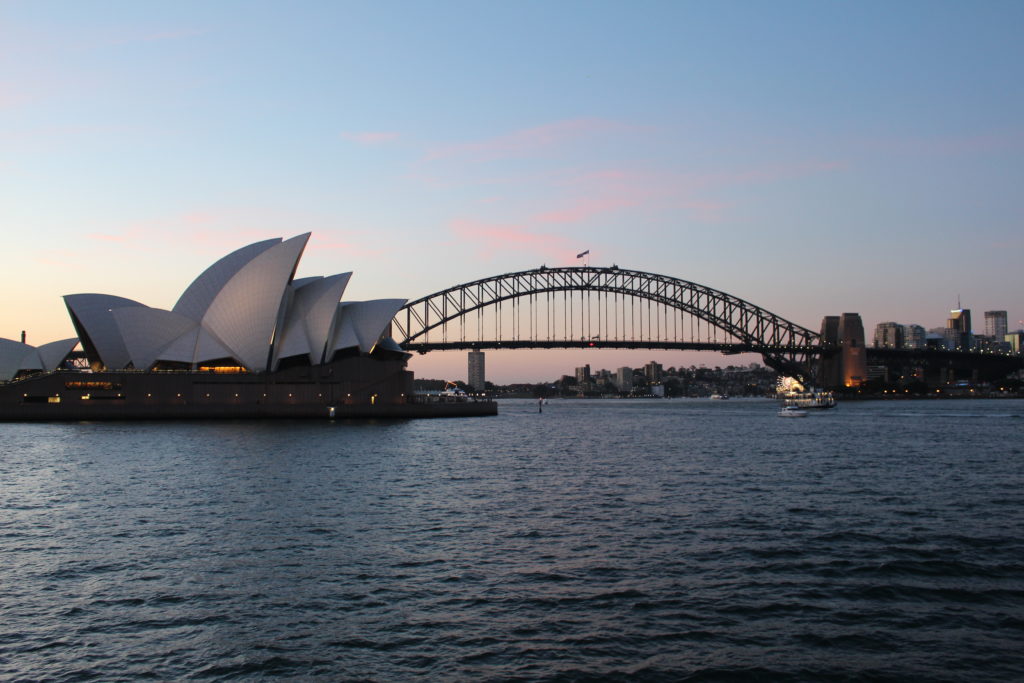 Maybe You Want to Read

Unbeatable blogging platform around the globe.

Designed and Developed by SEO Company in Lahore

Ready to Grow Your Business?

We Serve our Clients’ Best Interests with the Best Marketing Solutions. Find out More